WHY I LOVE TENERIFE

Because it offers all the perks of the Iberian country with the wonderful climate of the Caribbean. If you already live in Europe and your number one reason to travel is weather then Tenerife is your best option.

Belonging to Spain but off the coast of Africa, Tenerife is the largest island of the Canary Islands.

If you’re looking for contrasting elements while still being able to spend your vacation surrounded by a relaxing ambience, Tenerife is the ideal choice for you. With lush forests in the north, gigantic cliffs at Los Gigantes and landscapes that rival those of the moon with varying landscapes featuring deserts, mountains and the famous Volcano Teide, the highest in Spain, found at Teide National Park. Don’t forget the island sports its number of idyllic beaches, catering to all preferences.

Visit from December to February to experience pleasantly warmth weathers. During deep winter you can go nearby El Teide to catch a dazzling picture of the snow-covered peak.

Surfers and hikers will particularly want to visit in Spring between March and April.

And even between October and November the average temperature will remain close to 21ºC.

Airlines cater flights to two different airports; depending where you’re coming from you can either arrive at Tenerife South or Tenerife North.

Insider’s Tip: Your trip to Tenerife can easily become your end stop for a vacation in multiple cities if you make the most out of today’s low cost airlines.

Alternate between the many sights in the island, festivals, museums and excursions! Indulge in that long due romantic getaway, where the island appeals goes romance all the way, with jaw-dropping beaches, exuberant parties all year around, traditional villages, hiking trails and geological wonders like Montaña Amarilla, and the night sky featuring diamond-like stars. Surely, any photographer’s delights all in one place.

Insider’s Tip: If you will be visiting around February, don’t skip the local carnival festivities held in Santa Cruz de Tenerife. Highly regarded as the second most popular and internationally known carnival, after the one held in Rio de Janeiro.

FOR A FAMILY TRIP

It is highly believed that Canarians dote on children; therefore many of the available attractions are very much family friendly. Just to name of the top attraction found in the island:

Kids might enjoy taking the Mount Teide cable-car 200m off the summit, where, if weather permits, you’ll enjoy outstanding views, including four of the other islands.

Plan your city tour of Puerto La Cruz, the cradle of tourism in Canary Islands.

Visit Loro Parque in Puerto La Cruz, a wildlife park with a dolphinarium, aquarium, sharks and all kinds of large and small exotic animals. Some fascinating exhibits, include Planet Penguin, the Aquarium, the Katandra tee trops walks and Animal Embassy. You can plan your visit to Siam Park and Loro Parque with a twin ticket.

Siam Park, the biggest park in Europe and located in Costa Adeje. A must for the water loving!

Costa Martianez is not left behind, also located in Puerto La Cruz and known for its large pools just beside the coast.

Head a bit north to San Cristobal de La Laguna and visit the Museum of Science and Cosmos, famous for its interactive attractions and kid friendly environment.

Stargaze – the Teide Observatory sports state-of-the-art solar telescopes, which you can peer through during a guided tour (ages 8 and up) or during the free summer open day with its children’s activities.

Insider’s Tips: Try purchasing tickets that cover more than one attraction to save. Those with children 8 and over could also spend the night at the top of Teide, at the Altavista Refuge. Staying in one big town like Puerto La Cruz or Santa Cruz is optimal to find transportation heading to all the sites mentioned.

FOR THE BEACH LOVER

Tenerife features beaches located in tourist destinations such as Puerto La Cruz and Costa Adeje. It also present a number of hidden gems that sit off the beaten track. Just to name a few listed at the top of our list:

Playa de Las Vistas is situated to the South of Tenerife. Just one of the great beaches that make up Los Cristianos in Arona. It is one of the most commercial as well.

Insider’s Tip: If renting a car is not an option, hop aboard one of the green TITSA buses to reach destinations across the island. Buy a bono (bus pass) to save around 50% on your bus journeys.

FOR THE FOOD LOVER

Similar to other sister coastal cities of the country, local cuisine includes lots of seafood, tapas and paella. Specialties to look out for include Canary bananas, puchero, a saffron-infused stew with chorizo, beans, chickpeas and potatoes, and samu, a local fish baked on a bed of salt and served with small jacket potatoes and mojo, a spicy garlic sauce.

Being one of the top destinations in western Europe. There are many online guides and travel sites that offer abundant information on Tenerife. You can also visit the website of the Tenerife Tourism Corporation, http://www.webtenerife.co.uk/, for general and up-to-date information on the island.

For more information about the Privilege Club visit our official website. 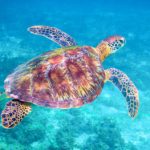 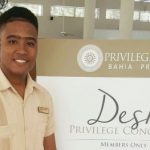 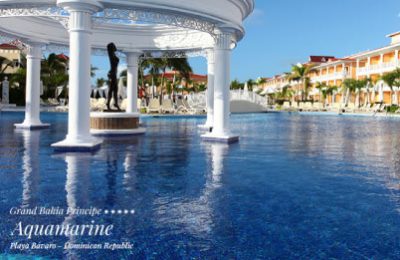 Punta Cana: A new jewel added to the Collection 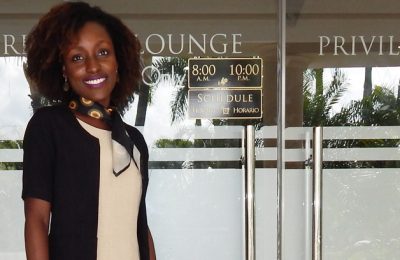 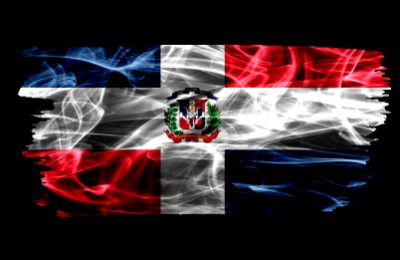