The best part of traveling with a recreational goal is that there is just about something for everybody that adds more passion to the getaway. There is a world of activities to try out when traveling, and one that Riviera Maya, Jamaica, and La Romana, in the Dominican Republic, have in common is the exploration of caves.

Birdwatching or “birding” is inexpensive and will take you on amazing trekking routes and diving may require training, but the reward is just amazing. Going museum hopping is every history lover’s dream vacation, and savoring the local delicacies could be the main reason why a foodie visits new destinations. The exploration of caves can also bring a plethora of factors that make this ecotourism activity, one filled with beauty, mystery, ideal for photography, interesting from a science or historic perspective, and so much more. This not only attracts the hardcore adventurer but the inexperienced visitors as well, both ready to appreciate the wonders inside.

Did you know? The exploration of caves is also known as “Spelunking”, “Caving” and “Potholing”. Let’s visit three popular caves!

Cueva de las Maravillas or “Cave of Wonders” is located to the west of Punta Cana, between La Romana and San Pedro de Macoris, and just a 10-minute drive from the Bahia Principe La Romana resort. The main attractions of this enormous system of caves are the well-preserved Taino pictographs, the Water Mirror that reflects the cave ceiling in detail, and petroglyphs that date back thousands of years.

The cave is the most accessible in the DR, being 25 meters underground yet featuring a modern elevator, lighting system, ramps, and pavement, all carefully placed so that the cave itself is not affected.

A fascinating walk that combines geology with history awaits a Green Grotto Caves, which is easily accessible from either Montego Bay or Ocho Rios. The name of the cave derives from the green algae that roam its walls. Home to over 20 different species of bats, the caves offer guided tours through the stunning massive limestone cave, with abundant rock formations, including stalagmites and stalactites, and overhead ceiling pockets. You will hear about the underground tunnel that links the caves to the beach in Runaway Bay.

At one point in time, the cave was the hiding spot of the local inhabitants a subgroup of the Arawak indigenous, and later it is said to have served the same purpose for the Spanish, upon the invasion of the English. The Cave even appears to have been a nightclub! And of course, who could forget the scene filmed for the 1973 James Bond movie, “Live and Let Die”.

If you visited the Riviera Maya and enjoyed getting acquainted with cenotes then you should not miss Rio Secreto, a one-of-a-kind, guided cave tour that includes a combination of walking and swimming, well more like floating. The cave is said to have the longest partially flooded cave in the Yucatan region and has fast become a fan-favorite ecotourism attraction.

This cave system of Playa Del Carmen is over 35 kilometers long and archeologists have discovered that is was used for Mayan rituals as locals believed that the place had a sacred connection to the underworld. The tours did today cover just around 10% of the nature reserve.

When visiting Bahia Principe Hotels & Resorts with Privilege Club, remember to tag your social media posts with #VacationAsYouAre. Don’t forget to follow and tag our Instagram and Facebook accounts. 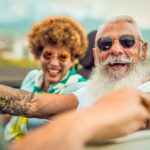 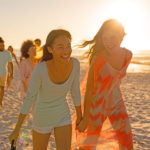 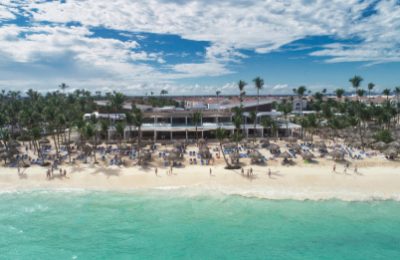 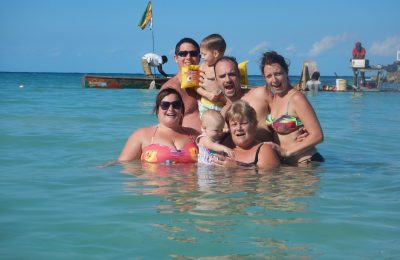 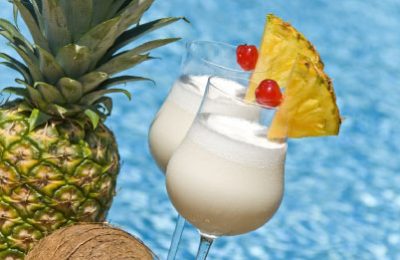 Caribbean Foods You Should Not Skip