Whether its culture or its food, or the popular myths that have made their way across the world. And while it may inspire many thoughts due to the recent economic developments, a visit to Greece still fascinates travelers across the world. At least one of its cities or many islands make it into the bucket list of any traveler. Check-out our recommendations in order to plan your perfect Greece Travel Guide. 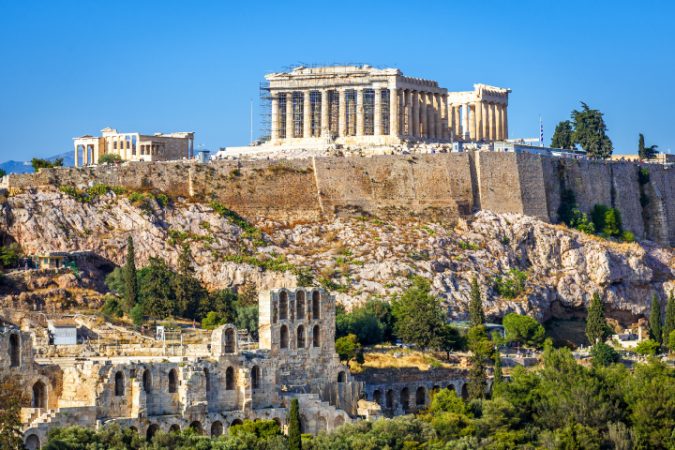 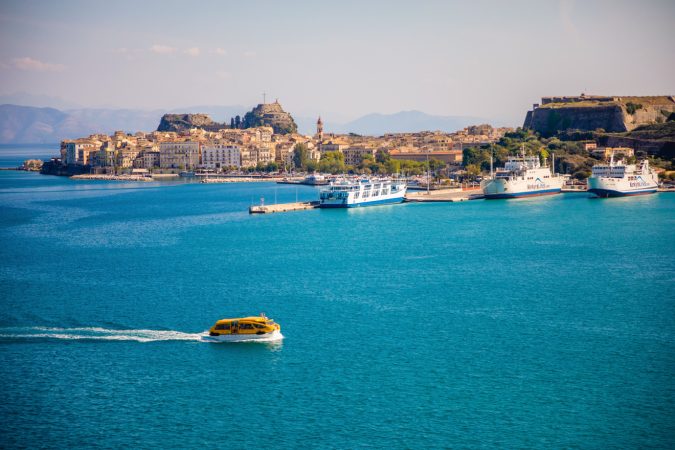 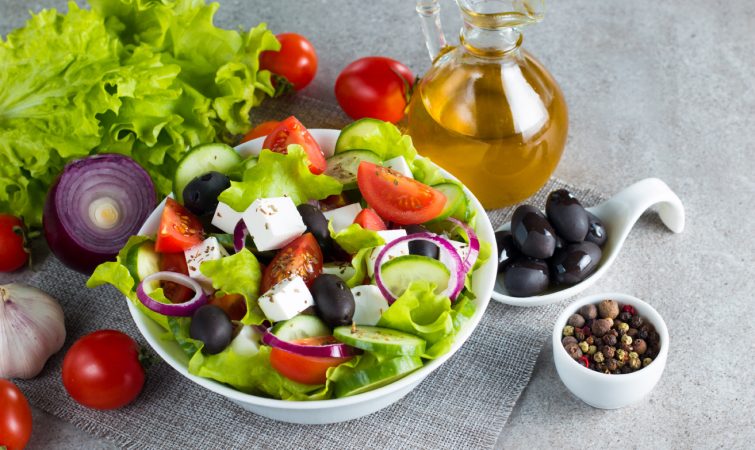 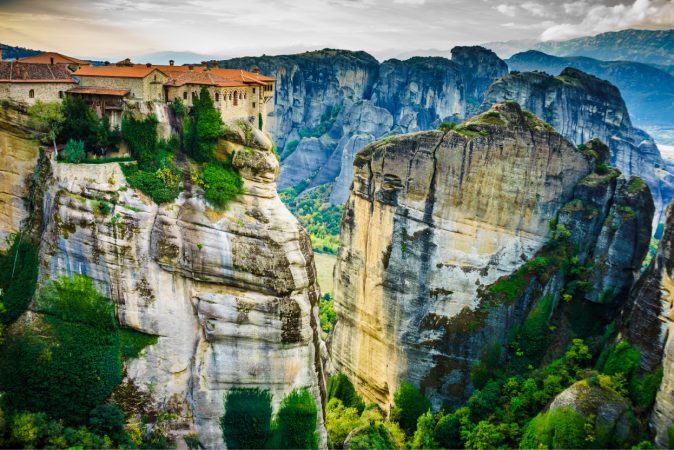 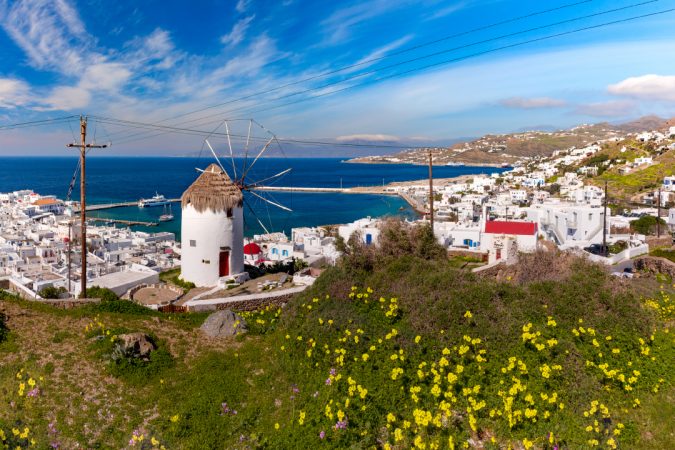 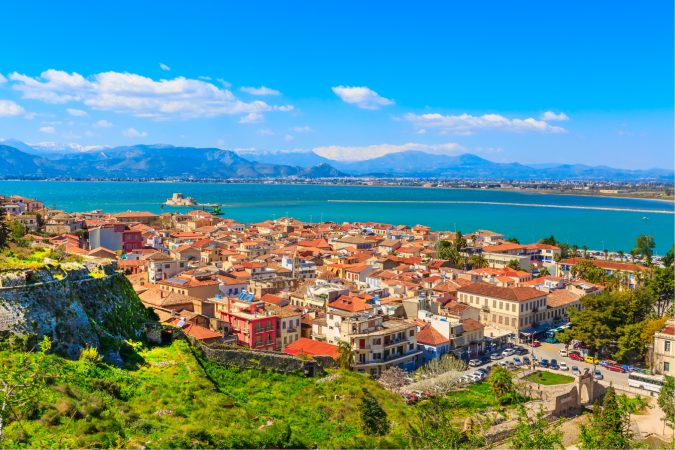 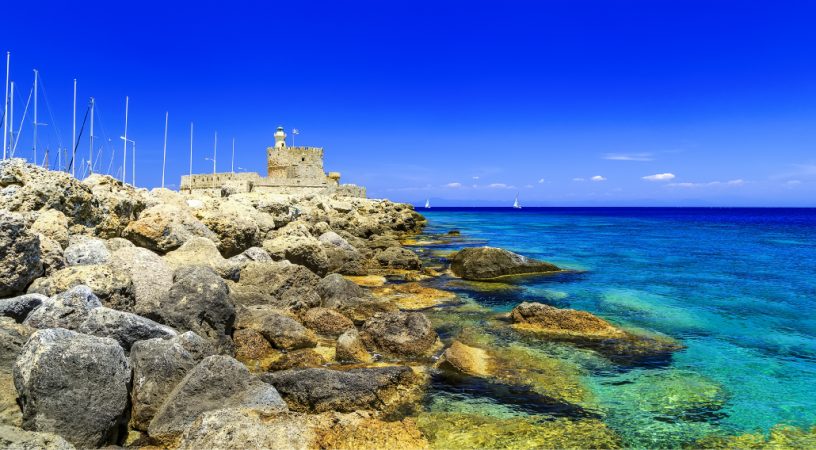 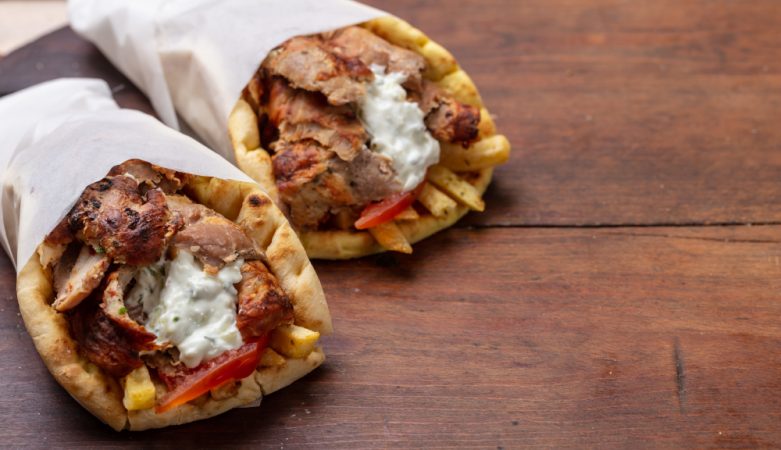 Putting together a trip to Greece will be as simple or difficult as you desire it. The first step is to define your must-dos within the trip itinerary and how much time you want to spend in the Hellenic Republic.

What’s your pace? Slow and relaxed: then book a popular city such as Mykonos, visit nearby iconic heritage sites like Delos and enjoy endless beach days and the culinary intricacies that are packaged within the Greek culture. With enough time you may be able to hope between islands, finalizing your travels at enchanting spots like Nafplio. For a normal paced trip you may be able to enjoy the best of all worlds, the history and heritage, the culture, the beaches, the romance, and the food. Those with less time to explore or only with a handful of days to spend it will heavily depend on the airport. In most cases, Athens is the way to go to fully make the most of the time. Combine touring the capital city with day trips to Peloponnese and Delphi. You can mix in a tour to nearby islands as well.

Just in for the weekend? Then pick either the Mediterranean capital or Santorini. Both pack enough to entertain.

Did you know Greece gets sunshine 300 days a year?

The International Airport of Athens hosts many air connections. From the same airport, you can fly into the islands or the rest of the country. There are also ferry connections from the Piraeus Ferry port to nearby port cities from Turkey and Italy.

Greece is also part of the European Union and the Schengen Territory, which eases, or even eliminates, the visa arrangements for many travelers who want to visit, or include, Greek cities in their multi-destination plans.

Greece is an English speaking country and it will be easy to find staff adept in different languages at the tourist businesses.

There is a total of 227 inhabited islands scattered between the Aegean Sea and the Ionian Sea. They take up 7,500 km of the country’s 16,000 km coastline. There are 8 groups of islands, the most popular being the Cyclades, followed by the Dodecanese and then the Ionian. Additionally, at least 62 other islands can be explored as a tourist.

It is not surprising that many travelers only spend two nights in Athens and the rest of their vacation island hopping between 2-3 locations in the span of a few days. Contrary to speculation, the islands are quite safe and each one goes beyond being just a beautiful beach.

Santorini: in the Cyclades. You have Fira and Oia, the latter is well known for its romantic sunsets, well captured in many photos.

Mykonos: also in the Cyclades, in the Hora of Mykonos, you will have the chance to do shopping and the cocktails around its Little Venice.

Rhodes: the biggest island in the Dodecanese. Stroll around Old Town and take in the “Island of the Knights”.

Crete: considered mainland due to its size and where luxurious vacations play out. Enjoy the best of the ocean as you sail between secluded islets.

Corfu: the ‘Grand Lady’ of the Ionian. Stroll around the Achillion Palace and the stunning Mon Repos.

Greece has 19 UNESCO World Heritage Sites spread around the entire country –a result of Greece occupying the crossroads of civilizations. The country pours ancient history as its myths become real.

Explore popular historic sites such as the Temple of Athena Nike, the Acropolis of Athens and the Temple of Olympian Zeus. Visit the Plaka District and Ancient Agora of Athens.

Daytrips outside of Athens include a drive to the southernmost of Attica and visit Cape Sounion, the site of the ruins of the ancient Greek Temple of Poseidon. Going through the beautiful towns of Levadia and Arachova to arrive in Delphi, where the ancient sanctuary of Apollo stands, one of the most important ancient sites in Greece, only second to the Acropolis of Athens. Delphi is actually the most popular archeological site in the country, known as the “navel of Earth”.

Go west and visit Corinth and the Corinth Canal and then…

BEYOND THE TALE: PELOPONNESE

In the southernmost, right across the Corinth Canal is the Peloponnese peninsula. Home to tales from Homer and about Hercules. Beautiful cities like Nafplio, Parta, Tripoli, and Spart. The largest Greek peninsula is flooded with classical Greek temples, Venetian fortresses, Byzantine churches and Mycenaean palaces. Visit Aigio for specular views of the Corinth Gulf.

Peloponnese offers such attractions that locals find themselves vacationing around the peninsula instead of traveling abroad.

Explore the northern region of the country, where Thessaloniki stands, the Macedonian capital and the second-largest city. Centre of lively festivals and buzzing nightlife. Parga offers postcard sceneries and those hungry for adventure and mountaineering can head to Litochoro, the City of Gods and entrance to the Mount Olympus National Park.

There are many other towns and cities to explore if your time in Greece is vast, or if you would like to go for the hidden beauties, such as the monk town of Meteora nestled between the center and north Greece and of spectacular cliffs where monasteries stand in proud isolation.

Greece is famous for its healthy products, including virgin olive oil, vegetables, fruits, fish, nuts, and wine. Pretty much the base of the Mediterranean diet, which is rich in proteins and low in saturated fats. Even in the smallest tavern in Greece, do not hesitate to taste local Greek dishes. They will be totally different than any other ethnic recipe you have tasted so far.

There is a vast number of websites that provide travelers with important and updated information for their trip. From Greek Island Guides to routes that are limited to exploring ancient ruins and UNESCO World Heritage Sites or even culinary tours where you can discover the best flavors of the Mediterranean. 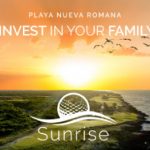 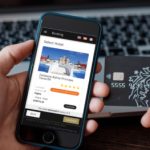 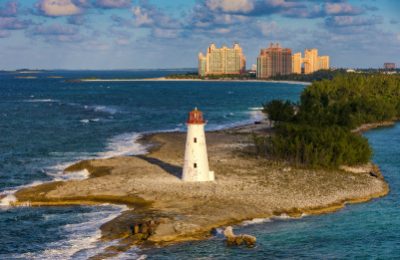 12 Interesting Travel Facts That Everyone Should Know