–Considered the symbol of the Island of Tenerife, next to the blue finch, the Drago is the protagonist of numerous local legends and stories. 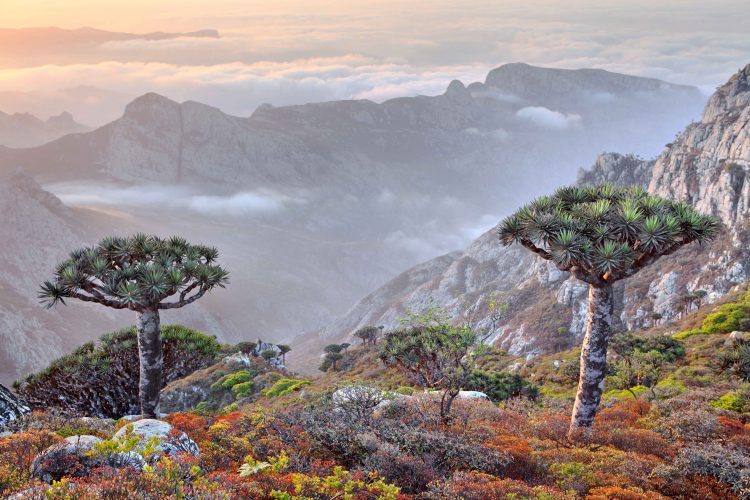 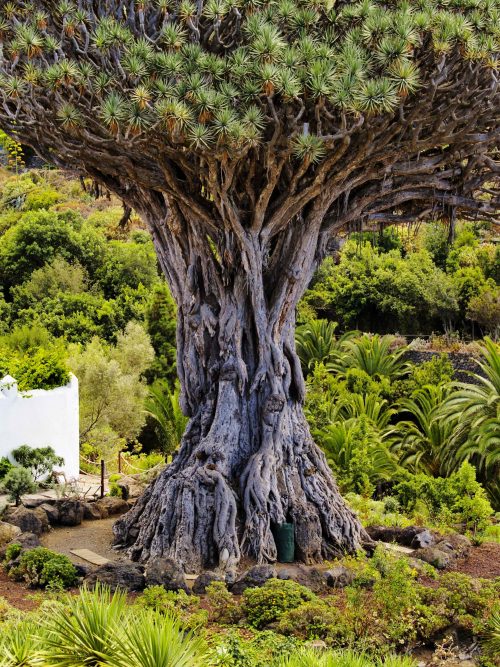 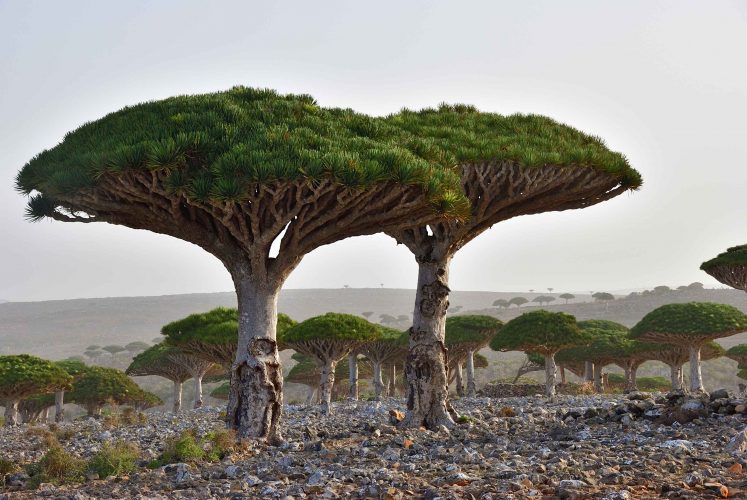 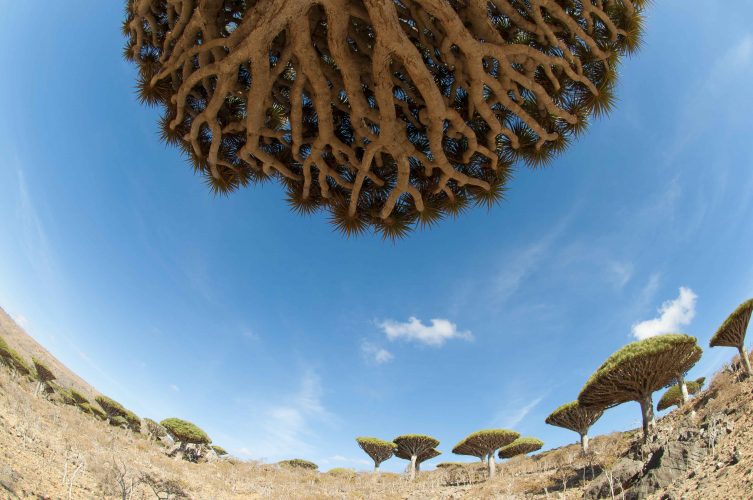 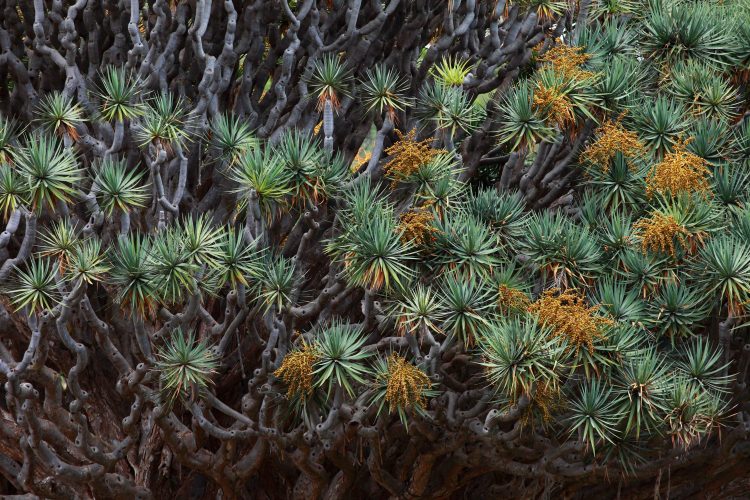 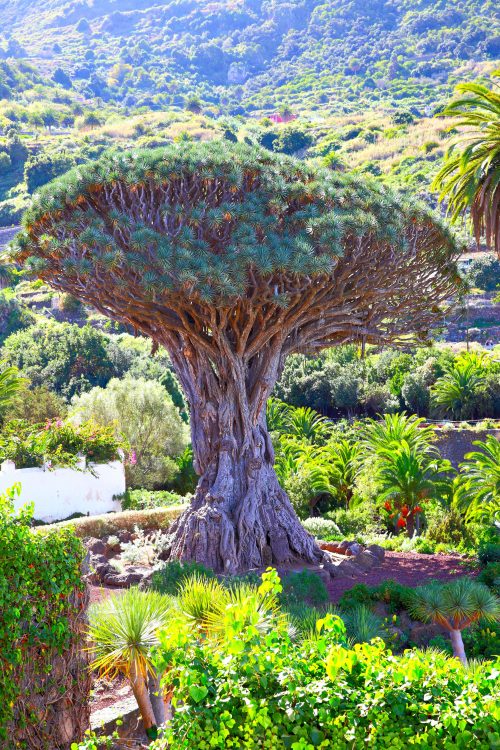 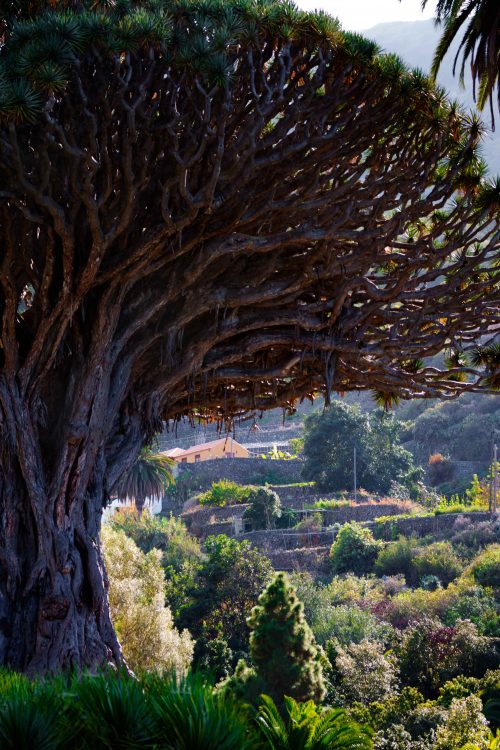 Named Drago or Draco, which in Latin means “dragon”, it was assumed that those trees where what the disappeared winged reptiles became, not as dead beings, but rather asleep.

This red sap tree grows slowly but has a very long life. This can be observed with the famous Icod de los Vinos dragon tree, which is attributed more than 800 years old.

The Drago or “Wild dragon trees” can be found between 100 and 600 meters above sea level, but they are also used as a decorative element in some town squares and gardens of Tenerife. The medicinal properties and the usefulness of its sap to manufacture dyes (Dragon Blood) caused a breach in population of Dragos in Tenerife. Luckily, in the last decades it has begun to recover.

Did you know that the oldest Draco has been attributed up to 2,000 years?

Another curious fact is that the dragon tree is a very typical species of the Canary Islands. In fact, they can only be observed naturally in Madeira, in Cape Verde and in the westernmost part of Morocco.

Visit Fantasia Bahia Principe Tenerife and check out the resident Drago. This is just one of the extraordinary elements that await you during your vacation in Tenerife. 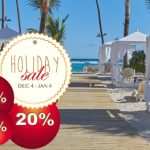 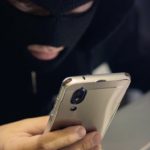 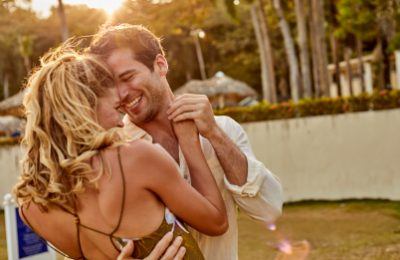 What is your Honeymoon Delight 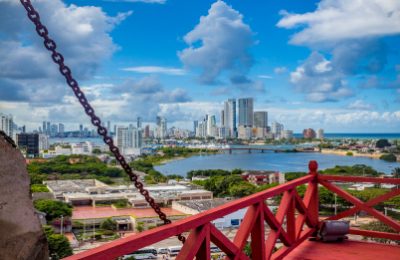 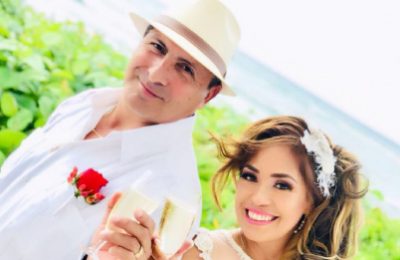 With much love and gratitude: Luna Alvarez Family