Imagine waking up next to your special person surrounded by a top-level of pampering and to majestic views of the ocean. Whether the couple is staying in Bahia Principe Grand Jamaica or Bahia Principe Luxury Runaway Bay, a unique experience can be expected as the two indulge in phenomenal hotel services while also having the chance to explore the unique attractions featured on the island. Experiencing romance in Jamaica is possible in many ways with a range of sites to explore together. 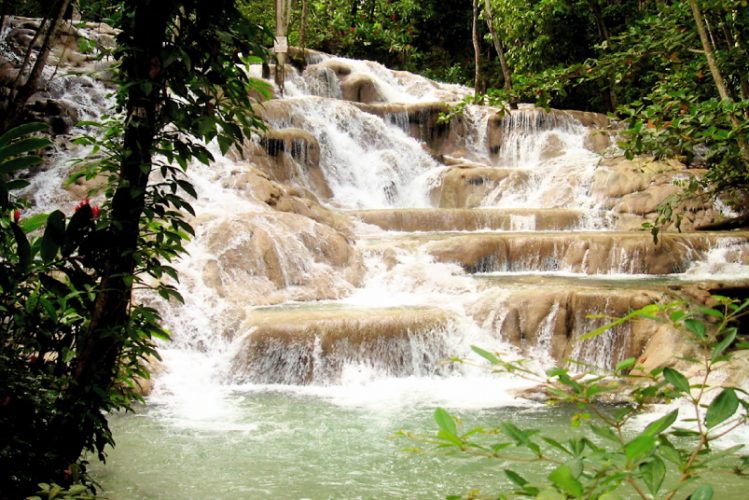 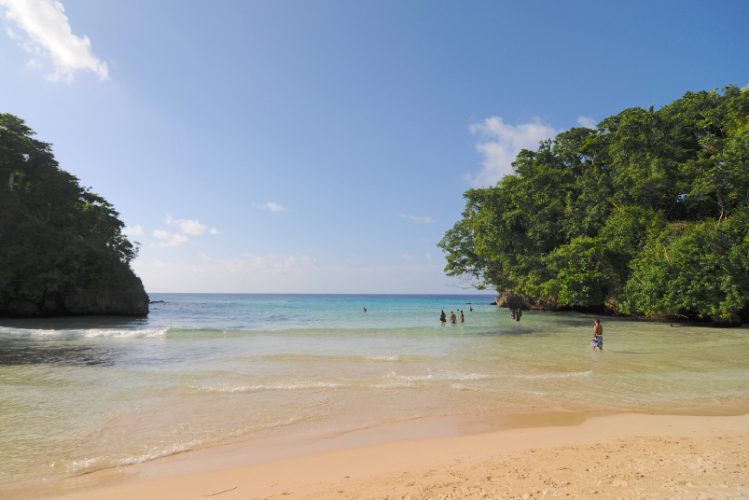 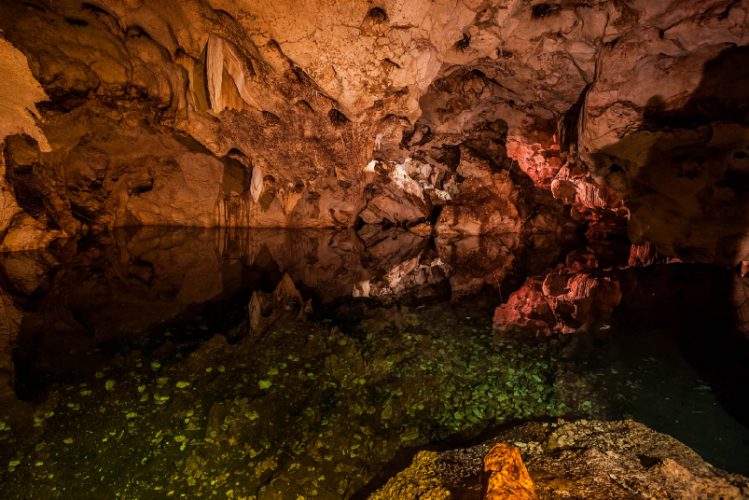 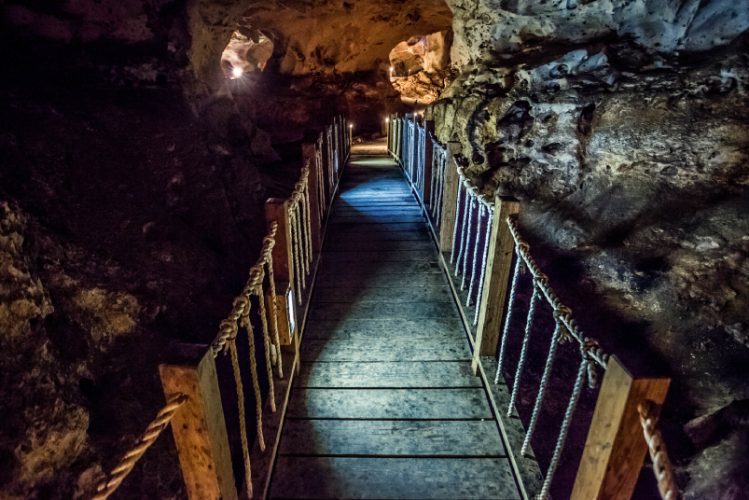 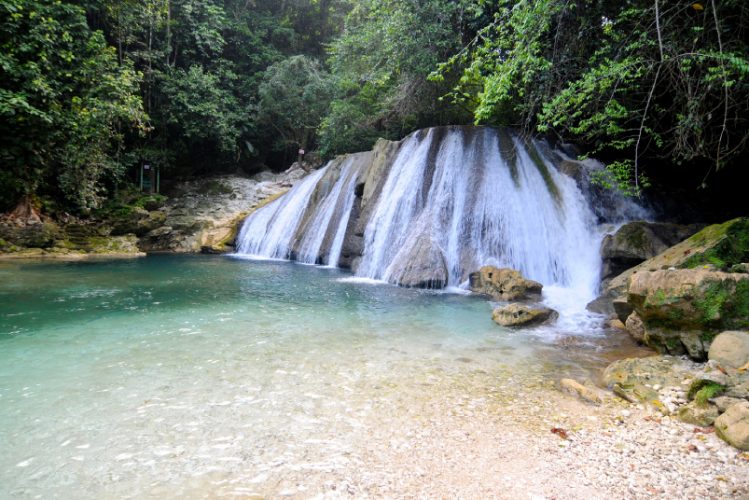 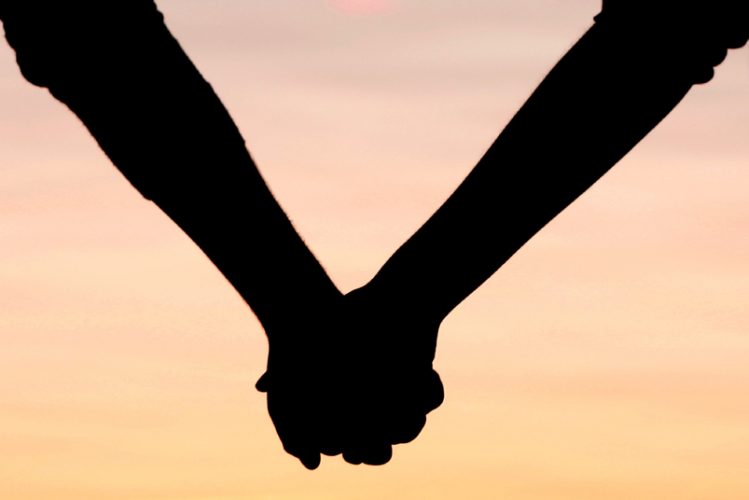 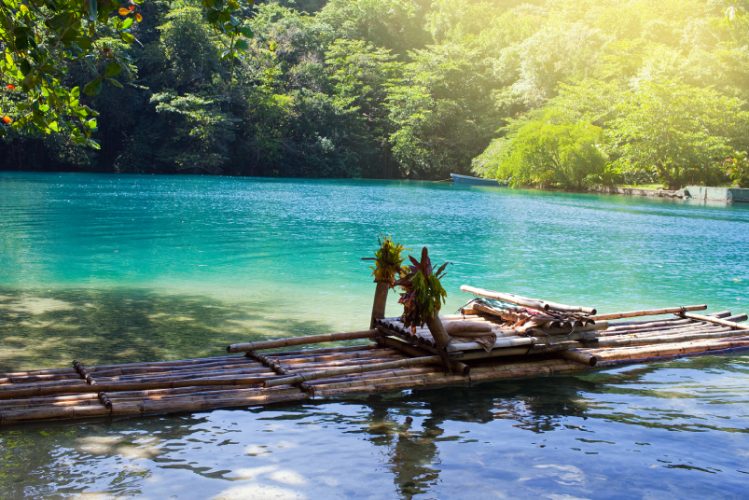 Beaches, music and unimaginable scenery? If you and your loved one are into films then a few places within this Caribbean paradise will seem familiar. In fact, past filming locations may serve as ideas of attractions to explore outside the resort.

Follow the footsteps of James Bond, whose adventure began in Jamaica. Some filming locations of the first James Bond movie, Dr. No (1962), incorporated sites such as the Beach of Laughing Waters, in Oracabessa, and which gave birth to the iconic scene of the female lead coming out of the pristine waters of a paradisiacal beach. Another location was Dunn’s River Waterfalls, locatedin Ocho Rios and known to be a top attraction in Jamaica.

The sequel Live and Let Die (1973) featured the beautiful Green Grotto Caves, also in Ocho Rios, a unique feature of the island that highlights what natural beauty is all about while taking you on an underground adventure of geology and history.

The town of Port Antonio, in Portland, has been featured in many films including Cocktail (1988), a movie that also incorporated the off-the-beaten-pathReach Falls, which beauty made it ideal to film the protagonists’ romantic rendezvous.

The Frenchman’s Cove Beach near Port Antonio holds an idyllic scenery similar to Seven Mile Beach in Negril. Due to its majestic views and then remote location the cove has been featured in several movies such as The Mighty Quinn (1989), Club Paradise (1986), Treasure Island (1990), and Knight and Day (2010).

There are rumors that The Blue Lagoon (1980) may have filmed at the Blue Lagoon in Port Antonio, along with other scenes of the surrounding jungle foliage and beaches. Whether having been featured in the movie or not, the Blue Lagoon holds a sheer beauty that attracts many honeymooners. While both are equally eye-catching, the Blue Lagoon is not be confused with the Luminous Lagoon in Falmouth, which is also the main attraction and often in the bucket list of many who wish to take part in the Glistening Waters night tour.

The number of beaches of respectable beauty, impressive natural landscapes and colorful towns and villages make romance in Jamaica seem like a true adventure off the movies, ideal for the couple that looks for a romantic escapade into the exotic and unexplored.

Click here for more articles on Jamaica or other exciting recommendations from the Concierge, which will surely add more fun and diversity to your vacation at Bahia Principe. 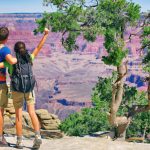 RCI Travel Ideas for 2020 and more 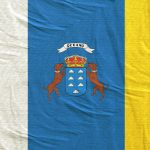 10 words you should know before your trip to Tenerife 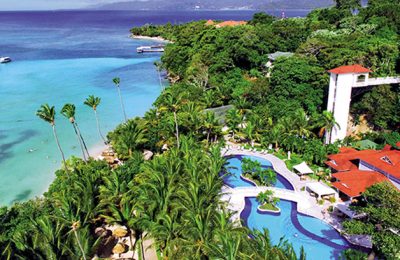 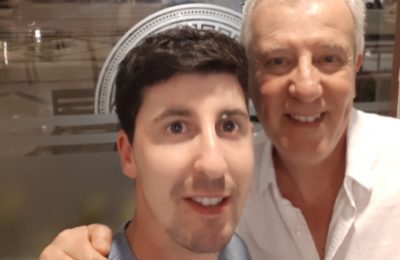 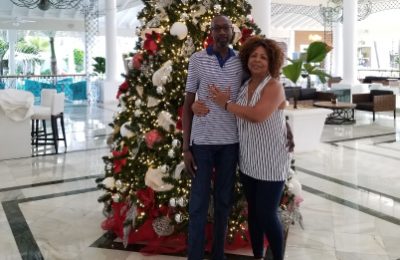