The Coba ruins are an easy day trip from the Bahia Principe Riviera Maya resort.

The archaeological site is open year-round. The high season (December through April) brings sunny weather along with lots of visitors. And although its remote location decreases the volume of visitors, there are still many reasons why we recommend a visit.

Thread between the ball courts and the roads that once linked major Maya cities, and climb over 120 steep steps up Ixmoja, part of the Nohoch Mul. Being the tallest ancient pyramid on the Yucatan Peninsula, 42 meters to be exact, it will provide scenic views of the jungle.

Not having been as explored as other ruins, a visit to Coba Ruins will bring the feeling of wandering around a forest.

After exploring the ruins and climbing up the Ixmoja, a refreshing dip in a cenote is almost mandatory. The closest cenotes are a few minutes away: Cenote Choo-Ha, Cenote Tamcach-Ha and Cenote Multun-Ha, which is the farthest away.

Insiders Tip: In order to avoid crowds and make the best of your vacation time, plan for an early visit of the ruins. Bigger groups start pouring in at about 11am. Visit during the rainy season (May through October) for fewer crowds, but be prepared to change your plans according to the weather.

Historical facts: Archaeological evidence indicates that Coba was first settled between 50 BC and 100 AD. It was one of the biggest and most powerful cities, controlling water resources and the trade market from ports. By 1600’s it had long been abandoned after the Spanish conquered the land.

A tour of the Coba Ruins will give you deep insights into ancient Maya culture. The tour is often combined with a visit to a local Mayan village and with other popular attractions such as Chichen Itza.

Visit the Concierge Recommends section to read about other attractions near your favorite Bahia Principe hotel. 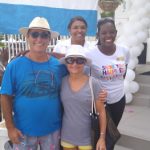 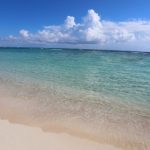 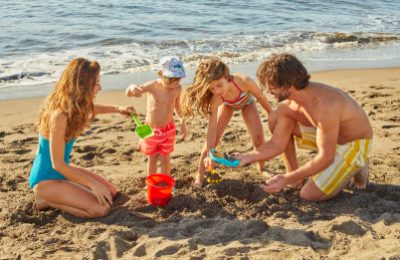 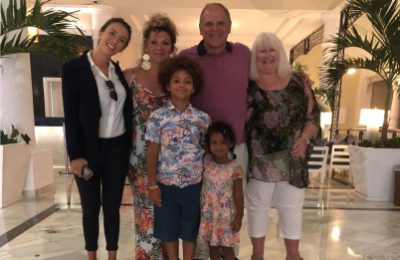 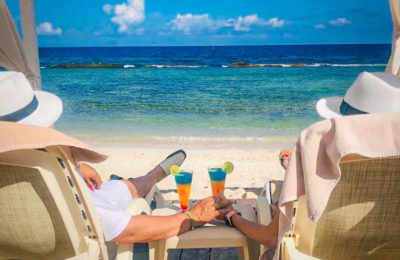