Brown colors, soft texture and the central character in many desserts. The popular Dulce de Leche (mil caramel) is an essential element in bakery and pastry, and whether its form is liquid or solid, any palate awakens when making contact with it. 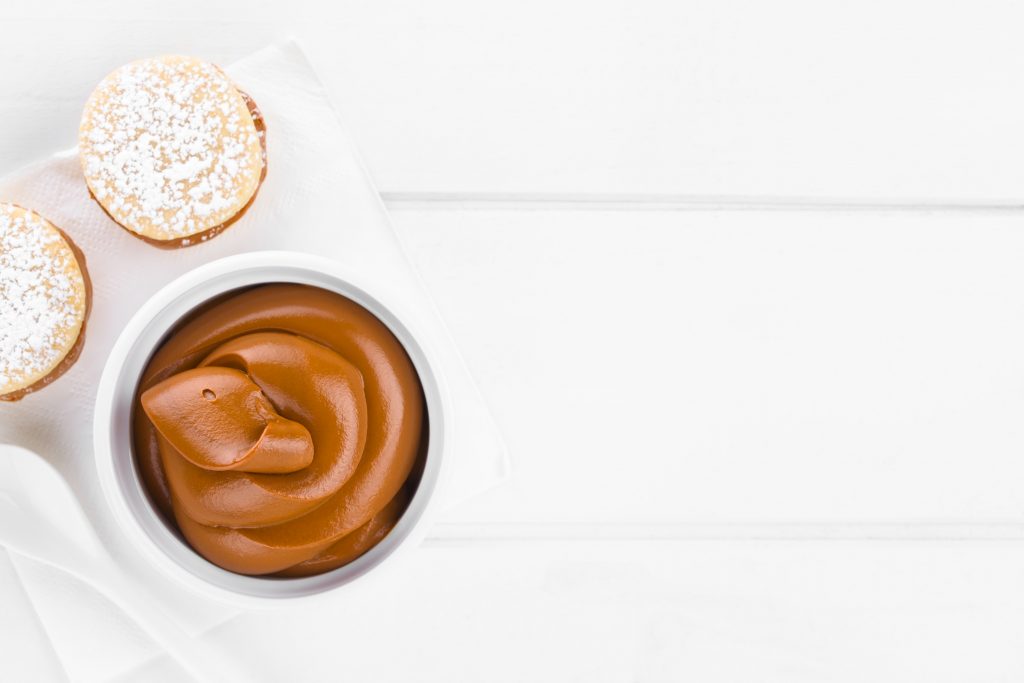 On the one hand, the origin of the popularity of this caramelized version of milk dates back to the colonial era of Chile and Argentina when its primary use was the filling of the popular dessert alfajores. However, each country has its version of dulce de leche and its way of consuming it. The mixture of milk, sugar and vanilla essence has an uncertain birth. History has placed it in Indonesia and the Philippines, later adopted by Spain, who finally introduced it to the gastronomy of its colonies. An example being the alfajores, which despite their Andalusian origin, have become the icon of Argentina. It consists of two baked cornstarch cookies inside which is a heart of dulce de leche. A delightful snack.

Did you know In 2012, Argentina set the world record for the consumption of sweet milk. Those are many alfajores!

In north America, in Mexico, the Cajeta Mexicana throws goat milk in the mix and its name comes from the wooden box in which it was stored. The Cajeta joins the Mamajuana, as another case of a food or beverage that receives its name due to its packaging or storage and not for a particular ingredient. You can try the Mexican Cajeta in the wafers and palettes of Cajeta, as well as in the popular candies “Glorias” as well as a great variety of sweet goodies.

In the Canary Islands, the Uruguayan powder, made with dulce de leche, biscuit and baked meringue, is a reinterpretation of the mythical Uruguayan dessert “Prince Humberto” that Gran Canaria made its own. 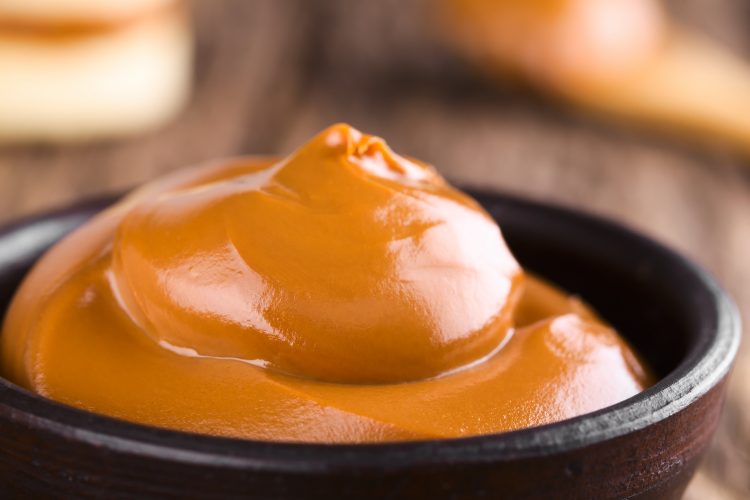 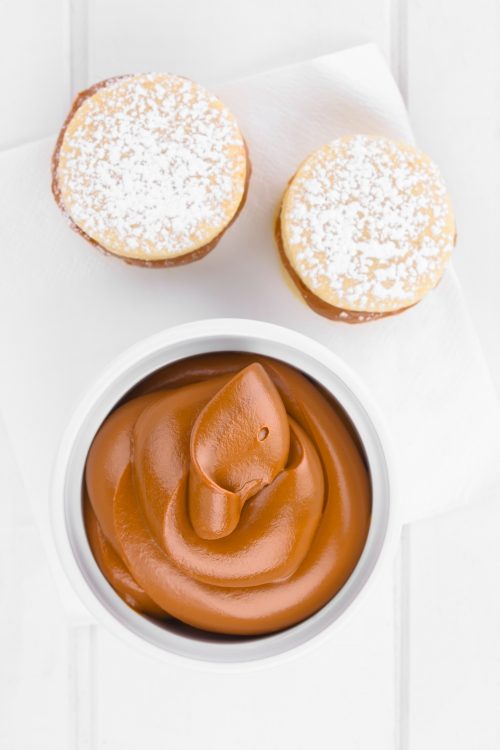 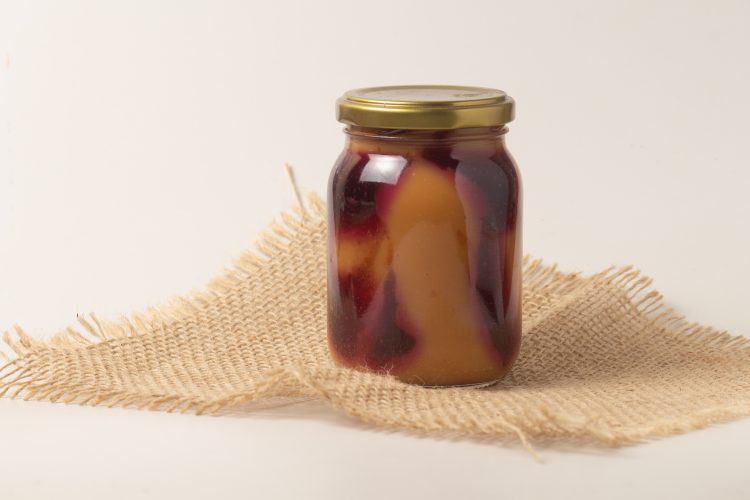 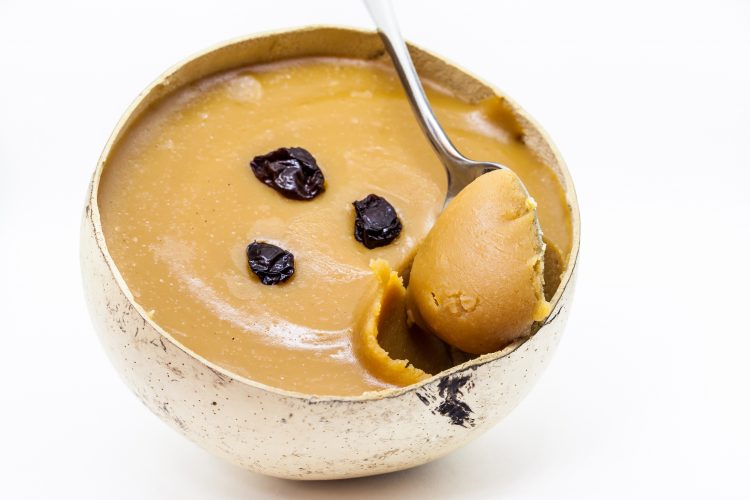 Check-out below how the mixture is called depending on the country:

This walk through the gastronomy of several countries has surely opened your mouth. From now on, dulce de leche no longer only belongs to a country, but it could well be referred to as “citizen of the world”.

If at the end of reading this article you feel sudden cravings, go and enjoy. Surely you deserve it. Visit the Taste of the Month section to learn about other delicious recipes available at Bahia Principe destinations. 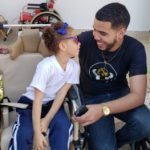 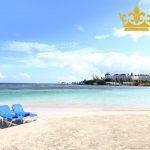 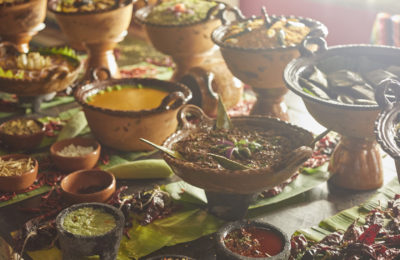 Caribbean Local Dishes You Must Try 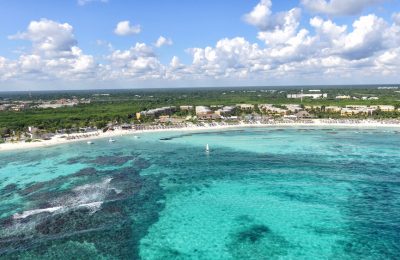 New Environmental Tax in the Municipality of Tulum 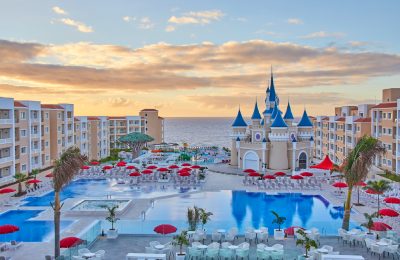