Almost every picturesque photo of many destinations in the tropics features a paradisiacal beach. The mix of ultra-crystalline waters and powdery sands is one of the most popular to the eye of all beach junkies, but, it should be known that there are all types of different shores. Let us explore the secrets about the beach!

Beaches are formed by waves bringing sand and gravel to shore. Over time, the weight of the constant waves wear these materials down, turning them into the sandy shore that we enjoy so much.

It is not really a BIG secret that the color of the sand can vary from one destination to the other. But what may turn out to be surprising is the variety of colors the sand is available in. But why does this happen? Well, simply put, beaches are constantly changing just as is the landscape that surrounds them. This very same environment combined with the attributes of the nearby ocean floor, its living organisms and the remains they leave behind, as well as minerals and volcanic activity will no doubt reflect in the color of the sand. Remains of coral will give the sand a pinkish hue, the iron oxide will turn out orange to red colors and the semi-precious stone, olivine, will add green shades. Quartz and remains made up of calcium carbonate will produce a powdery white sand and volcanic sediments such as magnetite will produce the black tones.

The beach with the whitest sands, mainly due to being rich in quartz, is Hyams Beach in Jarvis Bay in Australia. In contrast, the best example of a beach with the blackest sands is Punaluu Beach in Kau Coast, Hawaii, and you guessed, the volcanic activity nearby is what gives the sand its dark shades. Hawaii is also the host of one of the two green-sand beaches in USA, Papakōlea Beach.

Need reasons to explore the world? How about exploring beaches with sands of different colors. Find purple sands in Pfeifer Beach in Big Sur, California, or let the orange powdery sands of Ramla Bay in Malta caress your feet. Pink sands can be found in many places but head north of Sardegna and visit Spiaggia Rosa, located on the island of Budelli. Red sands are quite a sight to behold, to be photographed in Hormuz Red Beach, located in an Iranian island of the same name, in the Persian Gulf.

Here’s a fun fact! the ideal formula for sandcastle building is the 8:1 ratio of sand and water.

Did you know? The longest beach in the world, Praia do Cassino in Rio Grand, Brasil is 254 kilometers long. The title of the shortest beach is taken by Gulpiyuri Beach in Asturias, Spain. Of course, when talking about sandy and with waves, there are many other contenders such as Butterfly Beach in Goa, India, that dispute in the second place.

If we were to analyze the beach in numbers, then 13,000 is the number of kilometers that the Mexican coast lengths, with at least 450 different beach destinations. The Dominican Republic has a coast of 1,576 kilometers and over 200 beaches, many of which remain untouched. The third-largest island in the Caribbean, Jamaica, features a coast of 1,022 kilometers and over 50 public beaches. Last but not less popular, Tenerife, in the Canarian Archipelago, features 16 beaches, most of which hold the Blue Flag certification.

The beach is not just something pretty to look at, but an experience we should all experience, witness, touch, or listen to! Check out our articles on the benefits of venturing out to the closest salty shore and uncover more secrets about the beach. 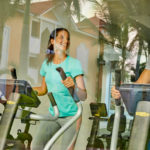 Stay Healthy During Your Vacation 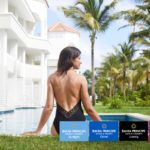 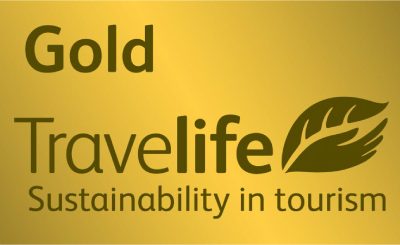 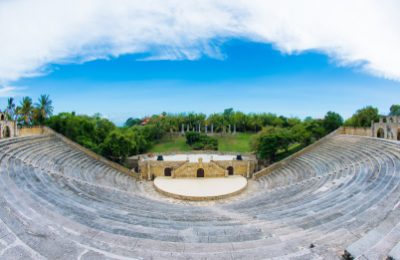 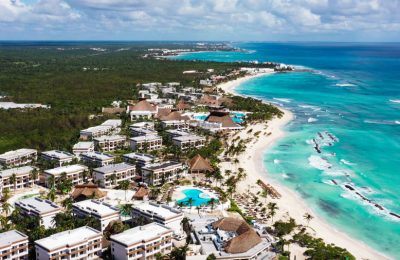