Located in the Dominican Republic’s northeastern shores, the nature paradise that is the Samaná Peninsula is as spectacular today as it was in the 16th century. Visited by pirates, European conquistadores, and Haitian alike, the palm-tree studded landscape and virgin beaches have witnessed history unfold while retaining their beauty.

As a heads-up, Santa Barbara de Samaná is the name of the capital of the province of Samaná–but for sake of abbreviation, we will use Samaná to reference the Samaná peninsula.

Remaining a secluded escape filled with all kinds of beaches, Samaná is a lot more than turquoise or emerald waters and powdery sand. With mountains and valleys that are hugged by crystalline rivers that feed into the Atlantic creating a rocky coastline ideal for scuba diving. Here are some of the top experiences awaiting in Samana:

Humpback Whale Watching.
According to Go Dominican Republic, around 2,500 humpback whales visit Samaná Bay every year between January and March to mate, birth and, one would dare say, enjoy this glorious tropical scenery as much as we do.

Fun fact: There is a Whale Museum, and the Ministry of Environment opened the Dominican Republic’s first land whale observation point in order to celebrate the annual whale watching season.

Eco-tourism at its best.
Samana is home to a multitude of adventures, including surf, bodyboarding, and kitesurfing in Las Terrenas; trekking, birding, and caving in Los Haitises National Park; zip-lining, canyoning, or horseback riding becomes available during your trip to reach El Limón waterfall and its vicinity; and boat-hopping to magnificent white sand beaches at Cayo Levantado.

Las Terrenas, from yore to modern.
Once a fishing village Las Terrenas has emerged as one of the most highly-rated destinations in the country and the most modern and commercial town in Samaná. With hotels, gourmet restaurants, beach bars, craft shops, supermarkets, sports facilities, tour operators, and other services, all of which reflect a rich European influence.

Beaches for everyone. Literally.
A piece of paradise awaits everyone in Samaná with just about a beach for every taste. Playa Portillo, Playa Bonita, Playa Cosón, Playa Las Ballenas can all be found in Las Terrenas or at a short distance. Further east form here, at El Limón, lie Playa El Limón and Playa Morón. At the most eastern point you can find Las Galeras, which hosts the homonymous Playa Las Galeras, alongside Playa Frontón, Playa Madama and Playa Rincón. 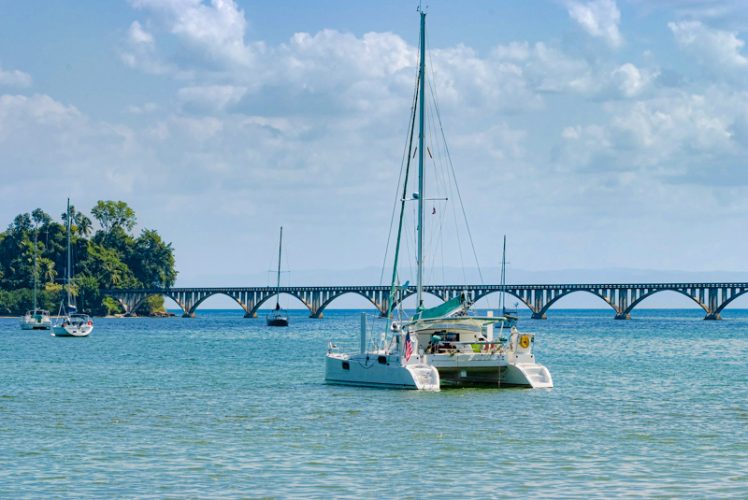 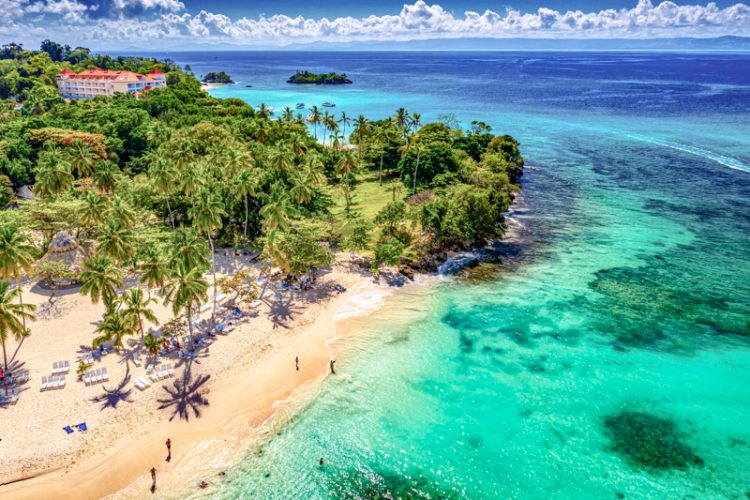 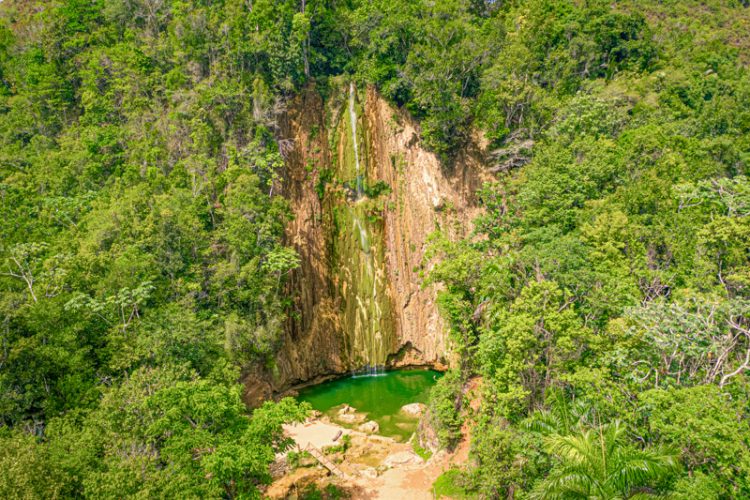 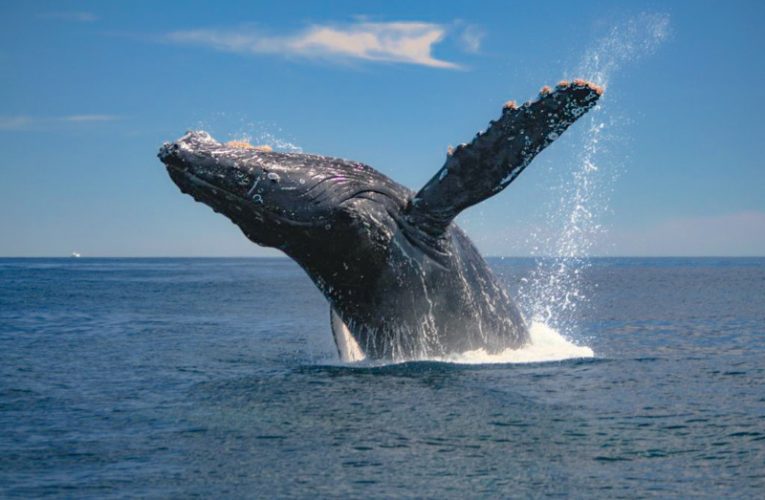 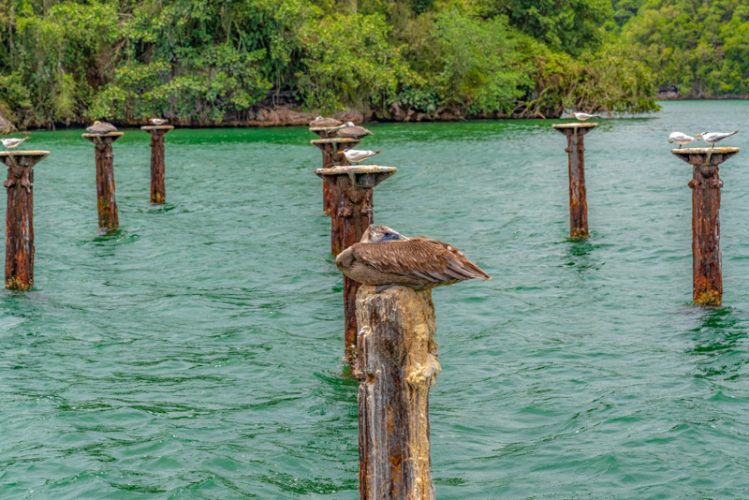 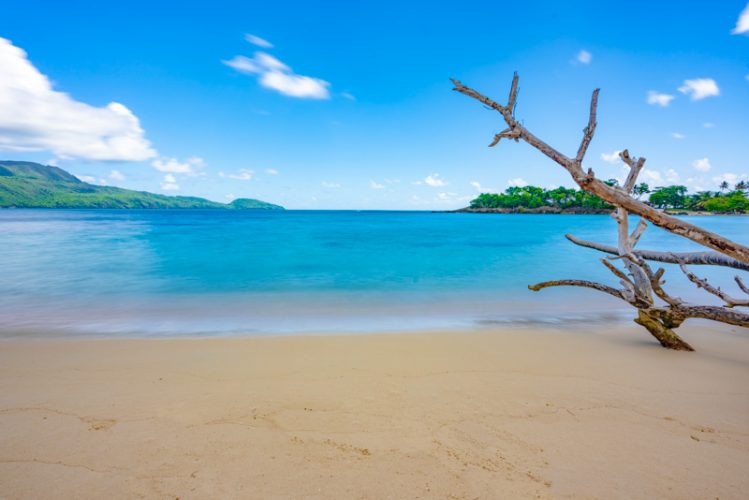 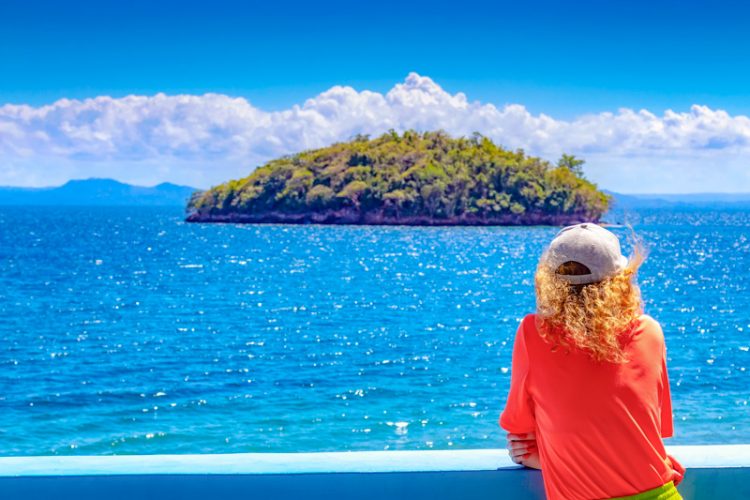 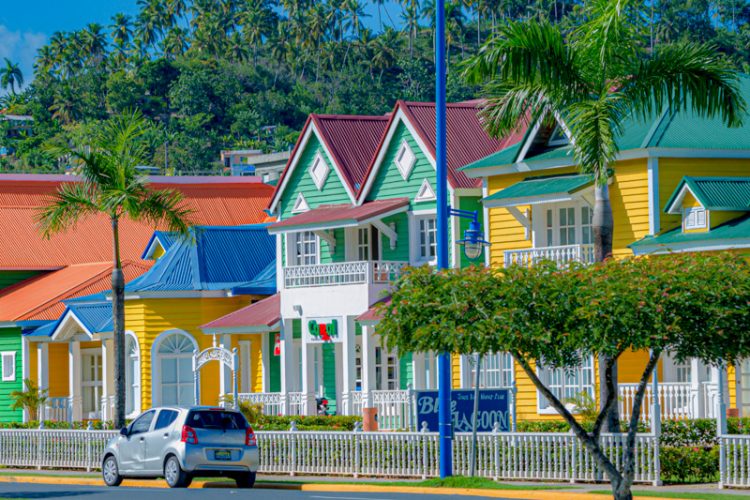 Several tours and excursions for all tastes are also available in the Samaná Peninsula. From voyages off-the-beaten-path to luxury daytrips in a catamaran. Whether it is enjoying the services of Bahia Principe Hotels & Resorts, or discovering more of Samaná, be sure to tag your vacation posts on social media with #VacationAsYouAre, and don’t forget to follow us on Instagram and Facebook. We Are Ecocentric: Meet the Movement 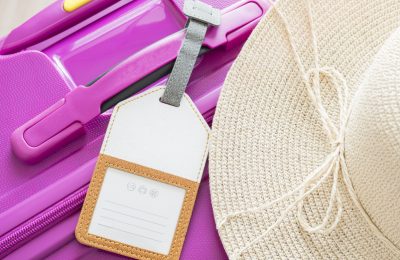 The power of a smile: DJenny Bastardo Fun Facts About The Caribbean