As good Ecocentric, the movement is aimed first at Grupo Piñero, with the desire to do well and set an example. After years of working hard so that the impact on the environment is positive, much more can be done, such as sharing the plan with customers, members, partners, employees, friends, and schools in the countries in which it operates.

We are Ecocentric is aimed at anyone who feels that this extraordinary planet is THEIRS.

Grupo Piñero as a tourist group has 27 hotels and several residential areas between Spain, Mexico, the Dominican Republic, and Jamaica. Four golf courses surrounded by nature, 7 km of beaches in the Caribbean, it manages 12 million m2 of land … And that is a great responsibility with the environment and with society.

100% of the hotels and residential complexes are on the coast… So they have developed a super-plan for the improvement of the beaches, their waters and all their biodiversity. This superplan the PGIL (Spanish acronym for Integral Coastline Management Plan), and it has a team of expert geologists, biologists and engineers who have come up with incredible and sustainable ways to preserve the coastal ecosystem.

As far as fauna is concerned, the destinations not only respect the local species, but many of them coexist peacefully with guests. And we’re not talking about mosquitoes.

There are red-eyed frogs, hummingbirds, Jamaican hutias, cheeky coatis, the American crocodile (this one is shy, don’t worry)… The nesting of protected birds is encouraged, and it is a privilege to be able to say that the beaches of Grupo Piñero have facilitated the birth of more than one million sea turtles since 2010.

And one of the most ecocentric enclaves is Samaná Bay, the world’s largest sanctuary for humpback whale watching. How ecocentric is that? Learn more about the movement on its official website, its progress, its plans and how Grupo Piñero maintains and promotes this commitment to our planet. 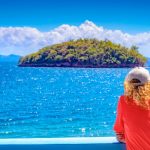 The Samaná Peninsula: Your Post-Lockdown Destination 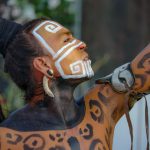 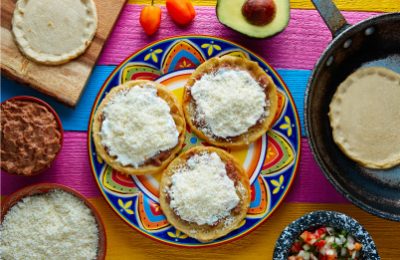 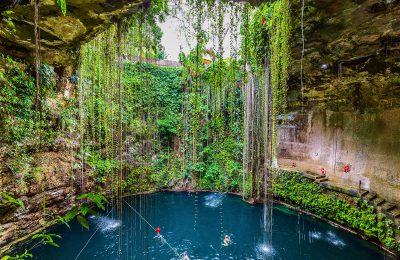 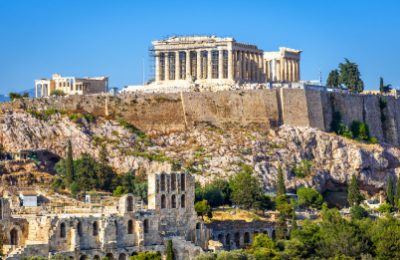