Bahia Principe Hotels & Resorts has revamped its entertainment offerings at several of its resorts in Spain, Mexico, and the Dominican Republic. Specifically, Bahia Principe Fantasia Tenerife, Bahia Principe Grand Tulum, and Bahia Principe Bavaro Resort are the hotels hosting the new shows, which have already been enjoyed by more than 10,500 spectators since they premiered this season.

A hefty investment to strengthen the Bahia Principe entertainment variety with the launch of five new performances, in which more than 120 professionals have been or are involved in the development of the creative concept, design, production, and staging.

In this way, Grupo Piñero, through its Bahia Principe Hotels & Resorts brand, and in line with its 2022-2025 Strategic Plan, continues to innovate to improve the customer experience, creating new products and services.

“Through our shows, we aim to bring guests closer to the culture of the countries where we are present, to involve them in their enormous cultural richness also to give them a unique and unforgettable experience,” says Aziz El Idrissi, Head of Entertainment & Sports at Bahia Principe Hotels & Resorts. To which he adds, “in 2023 we will continue working on the production of new performances and innovating in entertainment content with the aim of becoming a reference also in the field of animation.”

In particular, the team of artists of the establishment premiered Drago, a show of great acrobatics, with the replica of the great millenary tree as a stage. The show tells the story of the magical tree of Ladon, the dragon that appears in the tale of Papimber; in it, guests enjoy a parade of characters from another world that, through acrobatics, give life to the imaginary kingdom of the dragon Ladon.

Furthermore, after three years of success with Toy Circus, the company has revised this show resulting in the launch of Toy Circus 2, which seeks to recapture the spectators’ childhood thanks to a troupe of toys. In addition, the second part of Imox was produced, an innovative show that revolves around four axes: color, dance, magic, and circus. This proposal connects with the public and its mood through colors.

The reception by the spectators of each of the performances has been a success, with full seating capacity reached in all of them.

More than 2,200 spectators have already enjoyed Blackbird in Tulum

The debut of Blackbird, the new show offered at Riviera Maya, has exceeded 2,200 spectators in the first four performances of the show.

The Bahia Principe Grand Tulum entertainment team has premiered this musical to coincide with the 60th anniversary of The Beatles‘ first song and presents an original script based on 38 songs by the British band. The performance features more than 20 artists on stage, including acrobats, singers, and dancers, and is set to live music by the English group. In addition, before the start of the show, a 360° camera is deployed for a fun experience with the audience.

Bahia Principe Village at Bahia Principe Bavaro Resort is the stage for a new show full of color, music, dance, activities, and, as a highlight, joy. The show is called La Fiesta Dominicana and, as such, transmits the culture of the Caribbean country and its people. In addition to promoting the hidden and attractive side of the Dominican Republic, the performance also revolves around the palate with a tasting of traditional gastronomy to take the spectator on a trip throughout the Dominican geography.

In its first two performances, La Fiesta Dominicana has registered close to 2,500 spectators.

Which Bahia Principe Entertainment performance is your favorite? When vacationing with Privilege Club, go ahead and share your experience and tag your social media posts with #VacationAsYouAre. Don’t forget to follow and tag our Instagram and Facebook accounts.

Visit the Products & Services section and stay up to date with Privilege Club and Bahia Principe Hotels & Resorts. 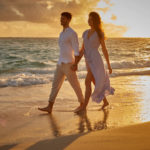 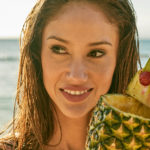 This Fall, Reserve The Caribbean 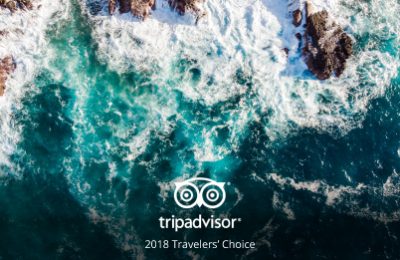 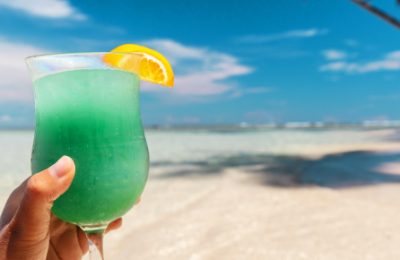 5 Photos Ideas for your Social Media 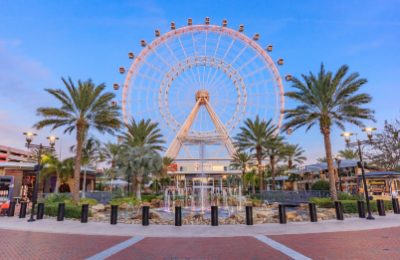