With the holiday season come the gatherings with loved ones, playing with the little ones, and dinners in good company. Between local celebrations, customs that perhaps in other regions are celebrated in another time of the year, and those that are imported from other countries, each destination celebrates the holiday season in its own fashion. Let’s explore some of the local holiday traditions at your favorite destinations. Perhaps you will find a new way to spend this time, a few steps from idyllic beaches and embraced by a fantastic weather.

Did you know? The Christmas tree that today decorates many houses during the holidays has its origin in Scandinavia and Germany. Apparently, in Spain, it was used publicly for the first time in 1870.

When it comes to dances and public celebrations, the Christmas folk dances in the Canary Islands such as “Bailes de la cunita” and “Bailes del Niño” are two Christmas traditions in the islands, being very popular in some towns of Gran Canaria and Tenerife.

The Baile de la Cunita, is typical of Santa María de Guía, in Gran Canaria, and is danced on Christmas Day in the town square where a crib with a baby is placed and four couples dance in a row around it. While Los Bailes del Niño, or Tajarastes del Niño, are usually performed in churches where the dancers stand with their backs to the Child Jesus, and dance tajarastes, a collective dance from the islands of Tenerife and La Gomera that carries a happy tune, it is danced in pairs to the sound of a tambourine or a drum and chácaras a local music instrument.

We never tire of exploring beautiful Mexico, where the traditions of today are the result of mixing the customs of the conquerors and the ancient traditions of the local peoples. Among the best-known Christmas traditions are posadas and breaking the piñata.

The celebration of posadas begins nine days before Christmas and represents the path of Saint Joseph and the Virgin Mary looking for a place to stay before the birth of the Child Jesus. The posadas are processions where Christmas carols are sung and candles are lit, ending at the home of one of the participants. The celebration can be both family and intimate or include neighbors and the rest of the community. Indistinctly, during the last celebration the baby Jesus is placed in the manger. Posadas may also escape the religious connotation and be celebrated through the month of December.

We have written about the piñata and its origins in this article. It is a popular tradition that involves the whole family during the holidays.

If there is anything that symbolizes the kickstart of festivities in the Dominican Republic, it is food. The tradition of the Christmas Eve Dinner celebrated on the 24th is one of the most anticipated family events of the whole year. As in all countries, the dinner menu can vary according to the geographic region, but it is customary to see all kinds of local dishes and recipes at just one table. This is mainly because the reheating of meals during the next day is also part of the tradition!

Among some of the dishes most associated with the Christmas Eve Dinner are the Telera, white bread with a crunchy crust and soft white crumb; the “pastel en hoja“, which would be the Dominican “tamal”, pork cooked in puja or baked pork leg, and rice with pigeon peas.

Another custom that has become a tradition of the holidays is the “Angelito” or “secret Santa” which begins in early December. The participants of the activity choose the recipient of their gift in secret and it is a surprise because it is unknown who gives it to whom. Among other celebrations, Dominicans also carry out Christmas carols from door to door, listen to “perico ripiao“, a type of typical merengue, celebrate the New Year by saying goodbye to the old and welcoming the new, and celebrate the Three Kings Day, preparing gifts for the little ones.

Did you know? The Rastafarian culture celebrates the new year on September 11, following the traditions of Ethiopia.

Most Jamaicans who do not follow this culture celebrate during the month of December. Among the curious facts about the Caribbean, we told you that Jamaica has more churches per square meter than any other country, therefore, the Christmas and New Year’s celebrations are also among the most anticipated of the year. Mass is very important to most Jamaicans, and during the Christmas season, steel drums and reggae versions of popular Christmas songs add an unmistakable Caribbean flair to the day.

Traditions also include the exchange of gifts and dinners composed of local recipes. There’s nothing like eggnog to kick off the festivities! Accompanied by a month full of parties and shows, decorations in style, even a couple of Blue Mountain pines are present to take the role of Christmas tree. The most popular ornament is the poinsettia, also known as the Christmas Flower. 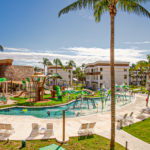 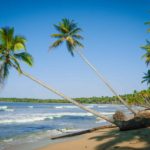 Las Terrenas Featured in “Best Islands to Retire On” 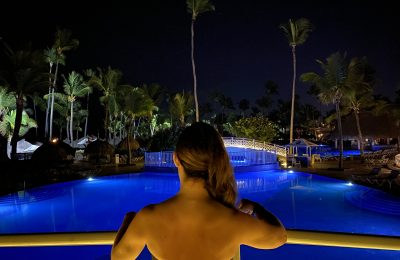 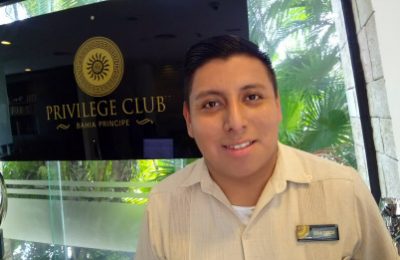 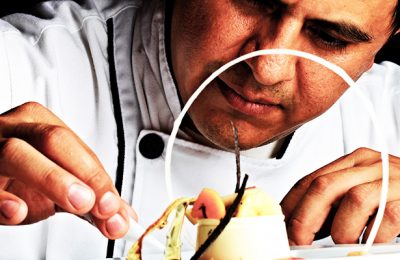